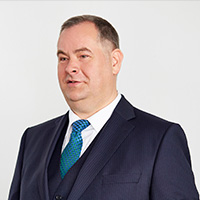 TRADEMARK AND DESIGN LAW,
including infringement proceedings, for example in the areas food and beverages, toys, furniture, clothing, household and in the above mentioned technical areas